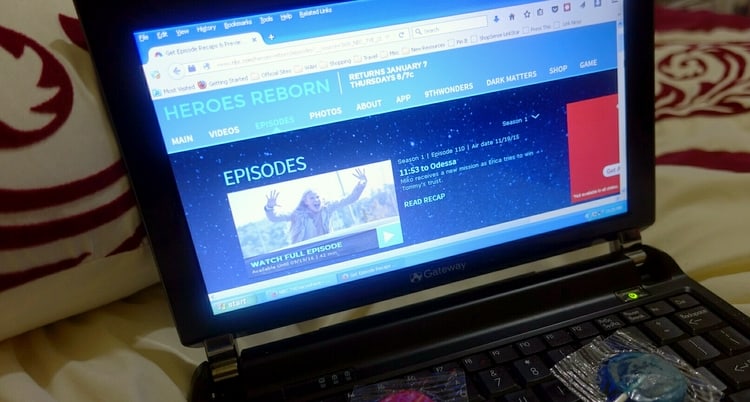 I love to travel, that’s no secret. I also have a few favorite shows and often miss them while I’m on the road, in the air or at events. Luckily I don’t have to worry about that as much thanks to NBC TVEverywhere. Now with NBC TVE you can watch TV without the TV.

One of my favorite NBC shows was Heroes so you can imagine my excitement when I heard about the show being revived as Heroes Reborn. I was especially excited to that a few original characters like Hiro, Mohinder and Matt would surface on the new series. I was also excited to see what new characters we’d be introduced to. I don’t want to spoil it for you but basically the series picks up with a major tragic event that is believed to have been caused by heroes. So everyone with powers and abilities are in hiding and there are a lot of plot twists you won’t see coming as truths surface. Of course there is also danger lurking around every corner! That’s all I’m saying. Just watch it. 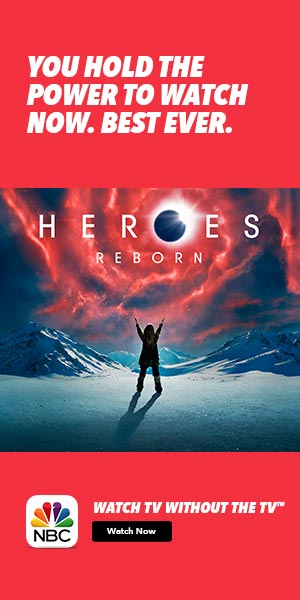 I missed 3 episodes while traveling and refused to watch any new ones until I caught up so I ended up missing the last 5 shows! Needless to say I binge watched the entire season from my computer over the last few days with tons of ice cream. If you missed any Heroes Reborn episodes or just want to see them again you can click to watch now! Plus you can watch other NBC favorites with NBC TVE. Just login with your cable provider details and start watching your faves the day after they air! No cable login? No problem, most show episodes are available to watch online within 8 days after the original air date.

You may also enjoy: