This is a Sponsored post written by me on behalf of Orlando Magic. All opinions are 100% mine.

I’m a girly girl who also loves basketball and Amway Center is the place to be Wednesday nights for Mid-Week Magic Happy Hour! Each Wednesday home game for the Orlando Magic has a pre-game happy hour at Ronas & ‘Ritas, which is Amway Center’s outdoor bar. With your Orlando Magic game ticket you also get access to the Mid-Week Magic Happy Hour happy. So you and your pals can enjoy live entertainment plus drink specials starting at $3 from 5:30pm – 7:00pm and then have a blast at the Orlando Magic game! Take a fun break in the middle of the week, you know you want to! 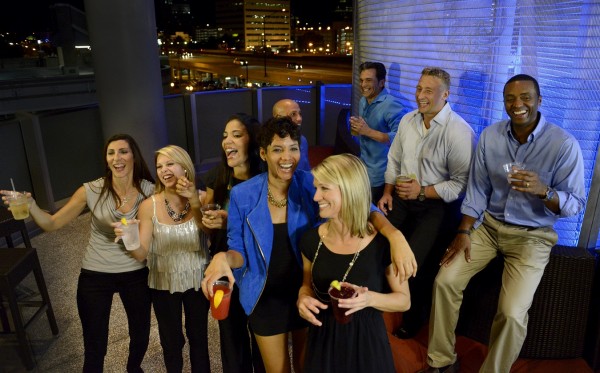 These are the three Wednesday games remaining in the 25th Anniversary season for the Orlando Magic: 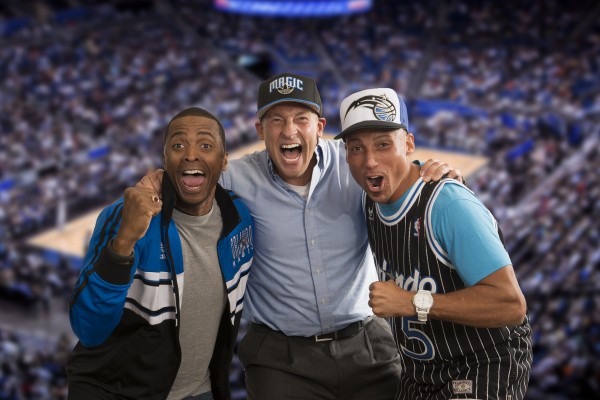 Even if you’re not a total sports fan, there is plenty variety of the excitement factor at Orlando Magic games at the Amway Center. As if being in beautiful downtown Orlando isn’t reason enough there is fun music, videos and contests throughout the night. Plus the lights and video show and halftime performances are pretty flippin awesome! Being a basketball fan I find the games to be most exciting and the extra entertainment is a bonus. Seriously I’m little but my adrenaline gets pumping and I think I start cheering louder than everyone! I love that there really isn’t a moment of boredom and it’s a great way to break up the week with fun. Amway Center, in the heart of downtown Orlando, is definitely something you should experience on a Wednesday night. You can check out Orlando Magic ticket Information and also find out about upcoming theme nights and promotions. Since time flies, I really suggest you grab your ticket to one of the 3 Wednesday games left this season and get an early start to your weekend with Mid-Week Magic Happy Hour! Maybe I’ll see you at the April 9th game! 😉